Music by Pupaum
Recorded in Chicago 1993

Music by Pupaum
Recorded in Chicago 1990

The visual is from a color photo I shot, developed and printed in high school in 1975.
Art by Stevo In Yr Studio from a version of the photo processed by Todd V. Wolfson.
Title: Kosmischen Brüder 28 January 2014 @ http://siys.rocks.it

This tracks was released on the Pupaum album "Beyond Reality" (1990).

This tracks was released on the Pupaum album "Dying To Live" (1989).

This tracks was released on the Swedish cassette compilation "Many Dogs Are Dumb" (1991).

My first track using a sampler, recorded for the Pupaum album Memory Wires (1994).

Lyrics were written on a matchbook while stuck in traffic on Lake Shore Drive in Chicago
after seeing a bumper sticker which read "Jesus Is My Best Friend".


Mummy's Day from siys on Vimeo.

Play audio as loud as possible!

Audio Art by Pupaum from an audio recording of Todd talking to our mother.
Original audio courtesy of Todd V. Wolfson
Image Processed by Stevo In Yr Studio 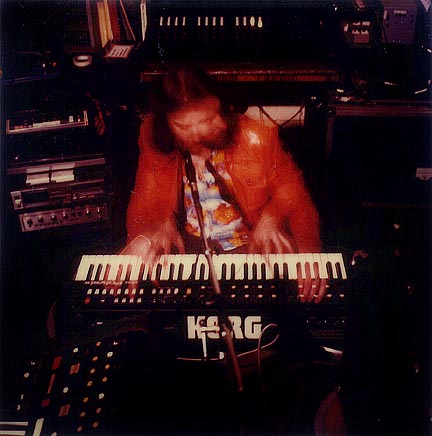 Morie's Orchestra is Todd & Morie and Ricky MacAfee in the background. 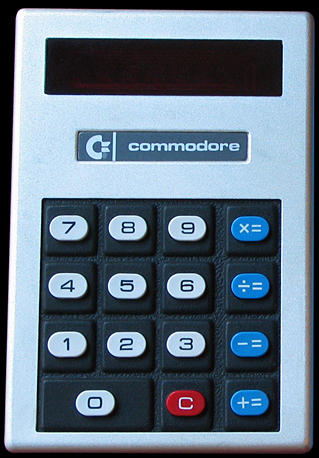 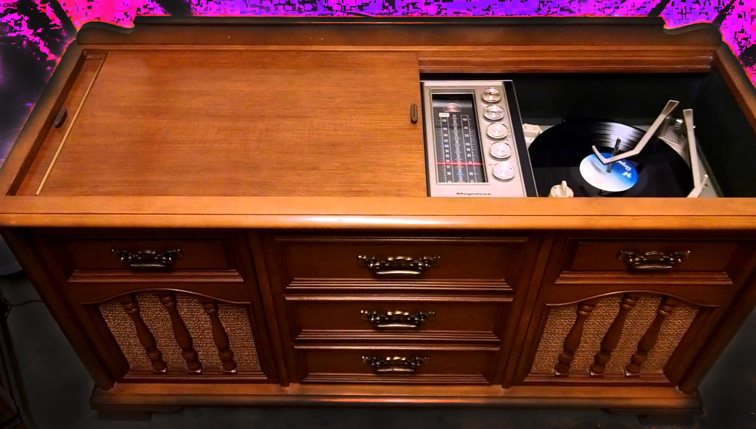 Not the actual console stereo, but similar example. 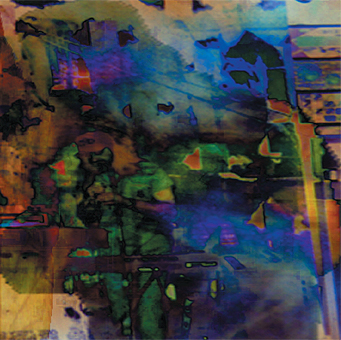